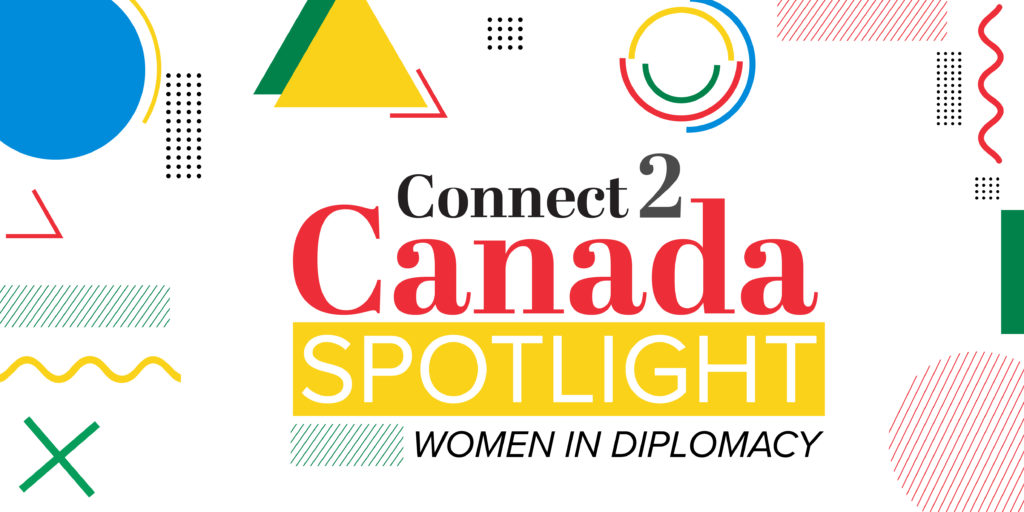 In honour of Canadian women’s history month, get to know the female Consuls General across our U.S. network in Dallas, New York, Atlanta, Miami, and Canada’s Acting Ambassador here in Washington. They’re sharing their experiences as women in positions of power and reflecting on how gender influences their interactions in these roles. We hope this series will give a fuller picture of how we work in the United States, why we prioritize certain activities, and put real faces to the people on the front lines advancing the bilateral relationship. Enjoy reading!