Congratulations to our Newest Astronauts! 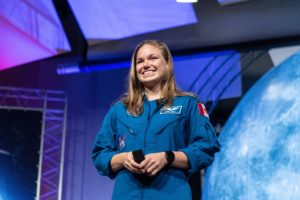 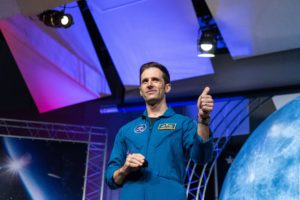 Last Friday, Canadian Space Agency (CSA) astronauts Jenni Sidey-Gibbons and Joshua Kutryk celebrated the end of their basic training, along with their NASA classmates, during a ceremony at the Johnson Space Center in Houston, Texas. Their class was the first to be supervised and mentored by a Canadian astronaut, Jeremy Hansen. Canadian Space Agency representatives and Rachel McCormick, Consul General of Canada in Dallas were on hand to celebrate the pair.

Jenni and Joshua are officially becoming ‘astronauts’ at a time when countries around the world are preparing to send humans beyond the International Space Station. Last year, Canada was the first international partner to commit to the Lunar Gateway project with NASA, which is part of the Artemis program that will see the first woman and the next man set foot on the Moon. Who knows? Maybe Jenni or Joshua will operate the Canadarm3 one day, which like its predecessors, is a robotic arm that will repair and maintain the Gateway.

In a statement, Navdeep Bains, Minister of Science, Innovation, and Industry said, “Canada’s astronauts are our modern-day explorers. Not only do they help develop new space technologies, advance scientific knowledge and promote Canada in space, they inspire all Canadians to look to the stars and dream about what is possible. Jenni and Joshua represent the best of Canada, both with our partners around the world, and our curious young people. I want to warmly congratulate them on completing this rigorous training.”

Beyond training together, Canada and the U.S. have a long history of jointly exploring the final frontier. In 1962, the U.S. launched Canada’s first satellite, Aloutte-1, making Canada the third country in space. Since then, we became one of five partners at the International Space Station and played an instrumental role in its construction. We worked together to explore space with missions like the Mars Curiosity rover and are contributing critical systems to the James Webb Space Telescope. Recently, we launched RADARSAT Constellation Mission from the Vandenberg U.S. Air Force Base in California in collaboration with Canadian company Maxar-MDA and SpaceX.

What’s more, our space cooperation contributes to our longstanding trade and security partnerships. Our commercial space sectors have integrated, cross-border supply chains that serve as shining examples of how our two countries work and innovate together. The progress we have made in space provides us both with important agricultural planning and environmental information, making us safer and more prosperous. We look forward to seeing how Jenni and Joshua move our space cooperation forward over the course of their careers! 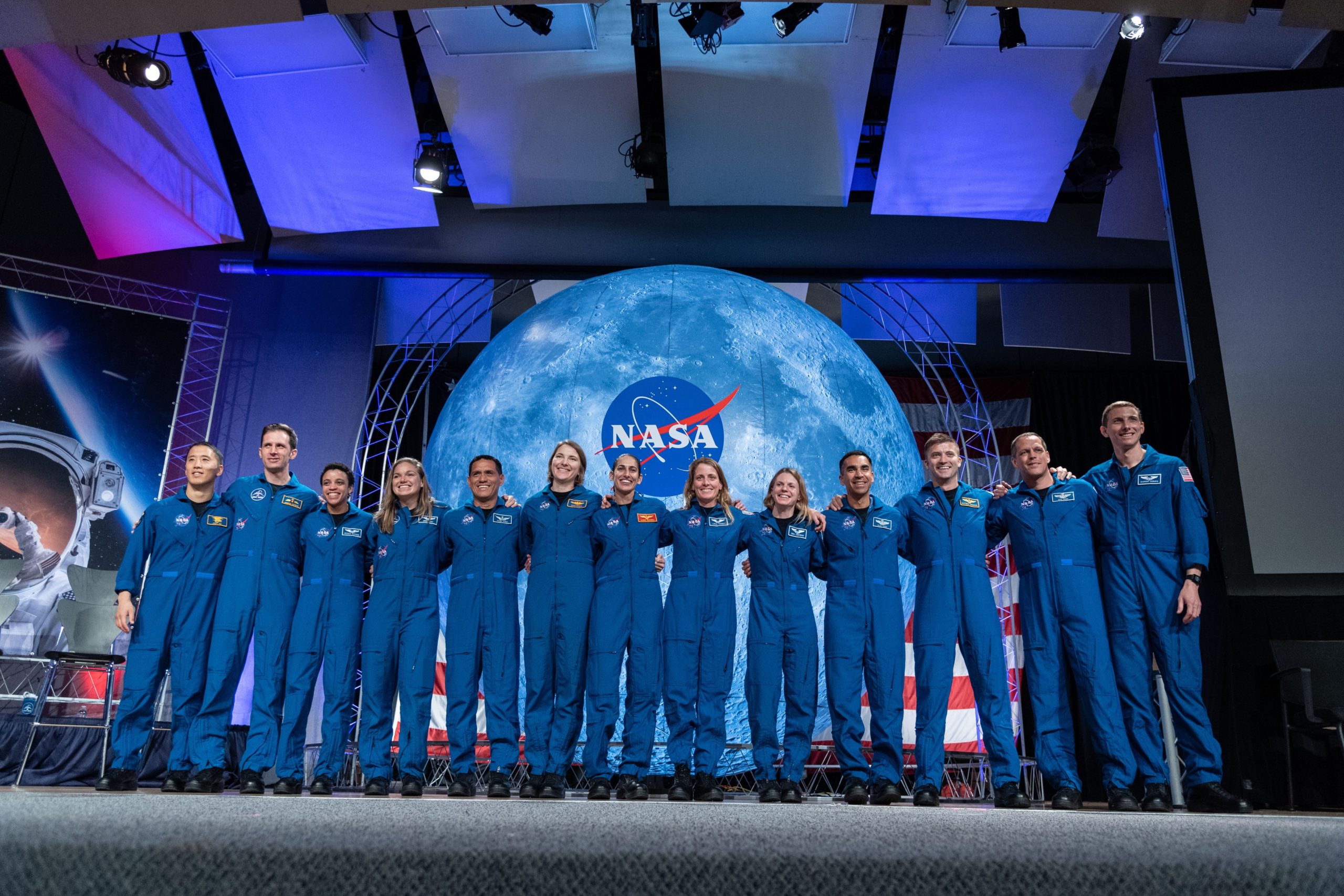