Nice try, Sea Lamprey! Canada and the U.S. Team Up to Keep the “Vampire Fish” at Bay

An ancient fish, not native to the waters of the Great Lakes. They latch on with their toothy mouths, sucking the life blood out of unsuspecting fish. But no need to worry – they won’t attack humans…

Sounds like a bit of an unconventional horror story, but such is the life of the sea lamprey, sometimes called the “vampire fish”. Through the 1954 Convention on Great Lakes Fisheries, Canada and the U.S., under the direction of the binational Great Lakes Fishery Commission, have worked together to combat the invasive critter that at one time threatened to extirpate the big iconic fish species in the lakes, like whitefish and lake trout.

COVID-19 threatened to sideswipe the annual efforts to monitor and control the beasts, but a couple of phone and video calls helped to ensure that many waters remain treated, despite the border closures. Up until 2020, Canada conducted sea lamprey control for Lake Ontario and its tributaries on both sides of the border, as well as assisting with control on other rivers, like the Rifle River in Michigan and the St. Mary’s River that spans the international border between Ontario and the upper peninsula of Michigan. With the border closed, and many safety concerns about COVID-19, the Great Lakes Fishery Commission reached outside the Great Lakes Basin and called up its long-standing partners in the North Atlantic – Appalachian Region of the U.S. Fish and Wildlife Service, as well as the state of New York, to lend a hand.

These friends and partners were already familiar with controlling sea lamprey, based on the program conducted in Lake Champlain and the Finger Lakes of New York. Canada provided knowledge and experience, including some tips and tricks in relation to the local area, which resulted in four priority New York tributaries to Lake Ontario receiving treatments, despite the ongoing pandemic.

Continued, annual efforts are vital to keeping the population of sea lamprey under control, the challenge of fishery management in the face of an established, invasive, and harmful species. It’s a major part of the reason why Canada and the U.S., the states and provinces, and other partners, continue to work together to detect and prevent the establishment of new invasive species. 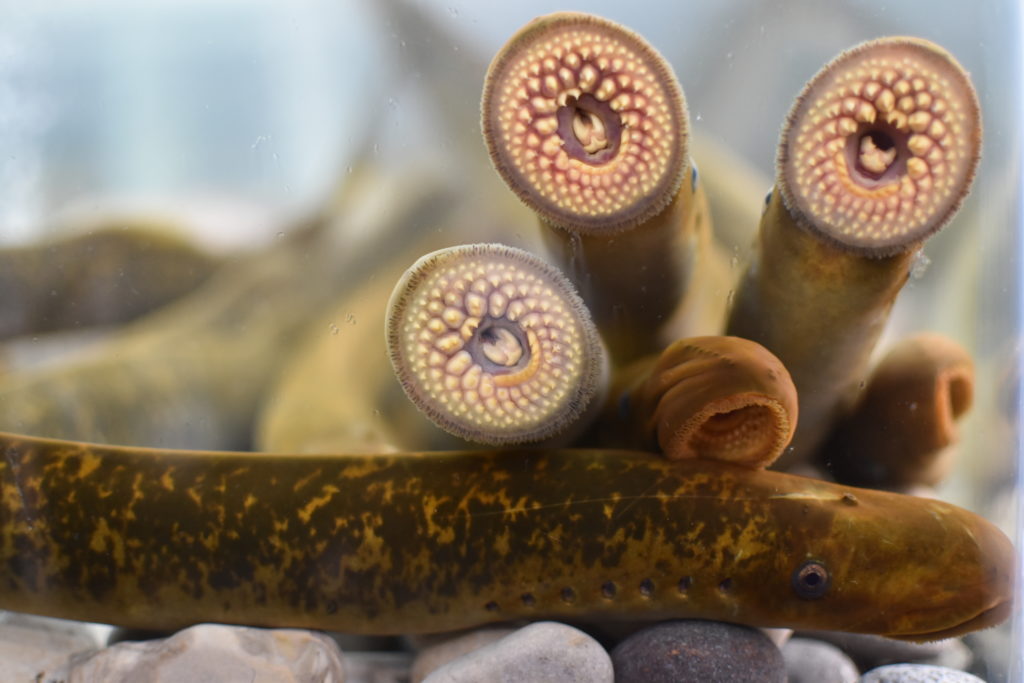