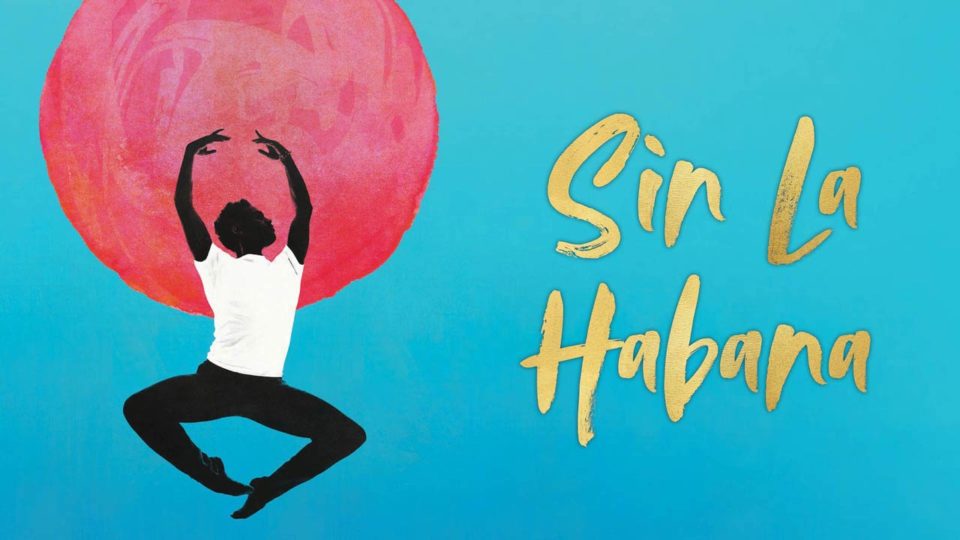 The San Francisco Dance Film Festival will be kicking off its 13th annual film festival October 28 – November 7, 2022.  This year, the Consulate General of Canada is supporting the screening of the Canadian narrative film, Sin La Habana on Saturday, November 6 at the Brava theater in San Francisco.  It is a story of Leonardo, a classical dancer, and Sara, a lawyer, who are young, beautiful and in love. They’re also ambitious, but their dreams are trapped by Cuba’s closed borders. Their ticket to a brighter future lies with Nasim, an Iranian-born Canadian tourist with a taste for the exotic, but she has her own demons to face. Power, money, and creativity intertwine in a passionate love triangle with a hint of destiny, and cultures clash in a torrid dance between Quebec’s winter and Havana’s sultry Malecón.

For more information and tickets: https://sfdancefilmfest.org/fall-festival-2022/feature-length/narrative-feature/latin/sin-la-habana/