Canada has made many important contributions to the United States: strong trade and security alliances, Justin Bieber’s discography, poutine, insulin, Cirque du Soleil, snowmobiles, the Canadarm, and a steady stream of talented hockey players, to name a few! What you many not know, is that in 2017, to celebrate Canada’s 150th anniversary of Confederation, Canada presented a special gift to the American people in the form of 150 maple trees.

The maple tree with its vibrant autumn colours has always been a prominent feature of the landscape in the eastern parts of Canada. The Indigenous peoples living in these areas valued the maple tree for its sweet sap and the goods derived from it. While this remarkable tree made a distinct impression on early settlers, it wasn’t until the 19th century that the maple leaf itself emerged as a symbol of national identity. From that time onwards, the leaf appeared more and more frequently, becoming the well-loved emblem of Canada it is today. The maple is a common symbol of strength.

The gift of 150 trees was announced by Prime Minister Trudeau during his Official Visit to the United States in March 2016, and the dedication ceremony took place on November 7, 2017. The maple grove and commemorative wayside marker is located in West Potomac Park in Washington, D.C., with a long treeline along Ohio Drive SW facing the Potomac River, stretching from Independence Avenue to the Ohio Drive Bridge.

The maples were grown and raised by Connon Nurseries in Ontario, before transportation and planting in the District. They were a little over 10 feet tall upon arrival, but many have grown to over 25 feet during the past five years. It can take up to twenty-five years for a maple to fully mature and should eventually reach a height of 40-60 feet. It is anticipated that each autumn the grove and row along the Potomac will turn radiant red to illustrate the strong bond between the two countries.

Perhaps one day we may even be able to tap some special Canada-U.S. maple syrup…? 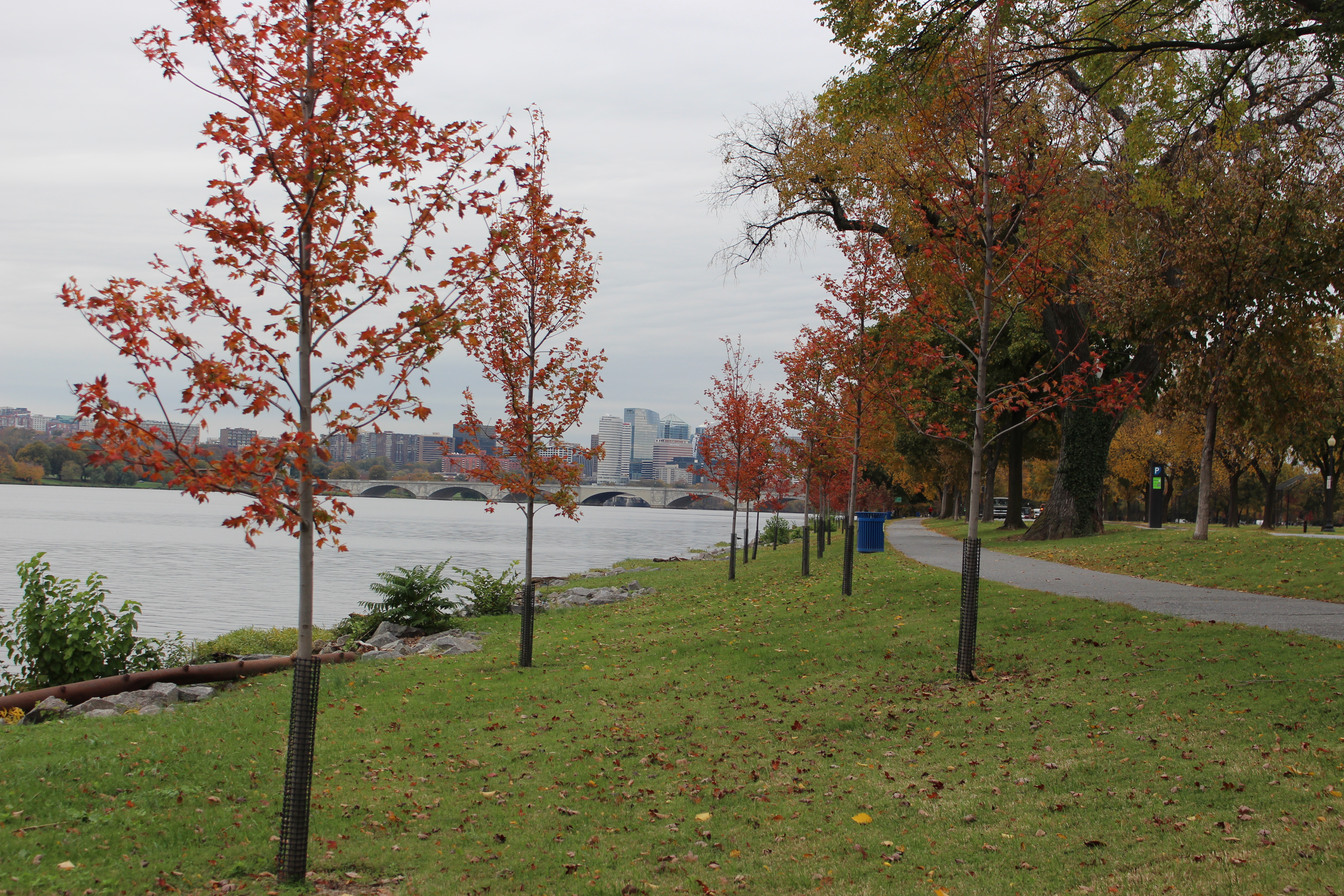 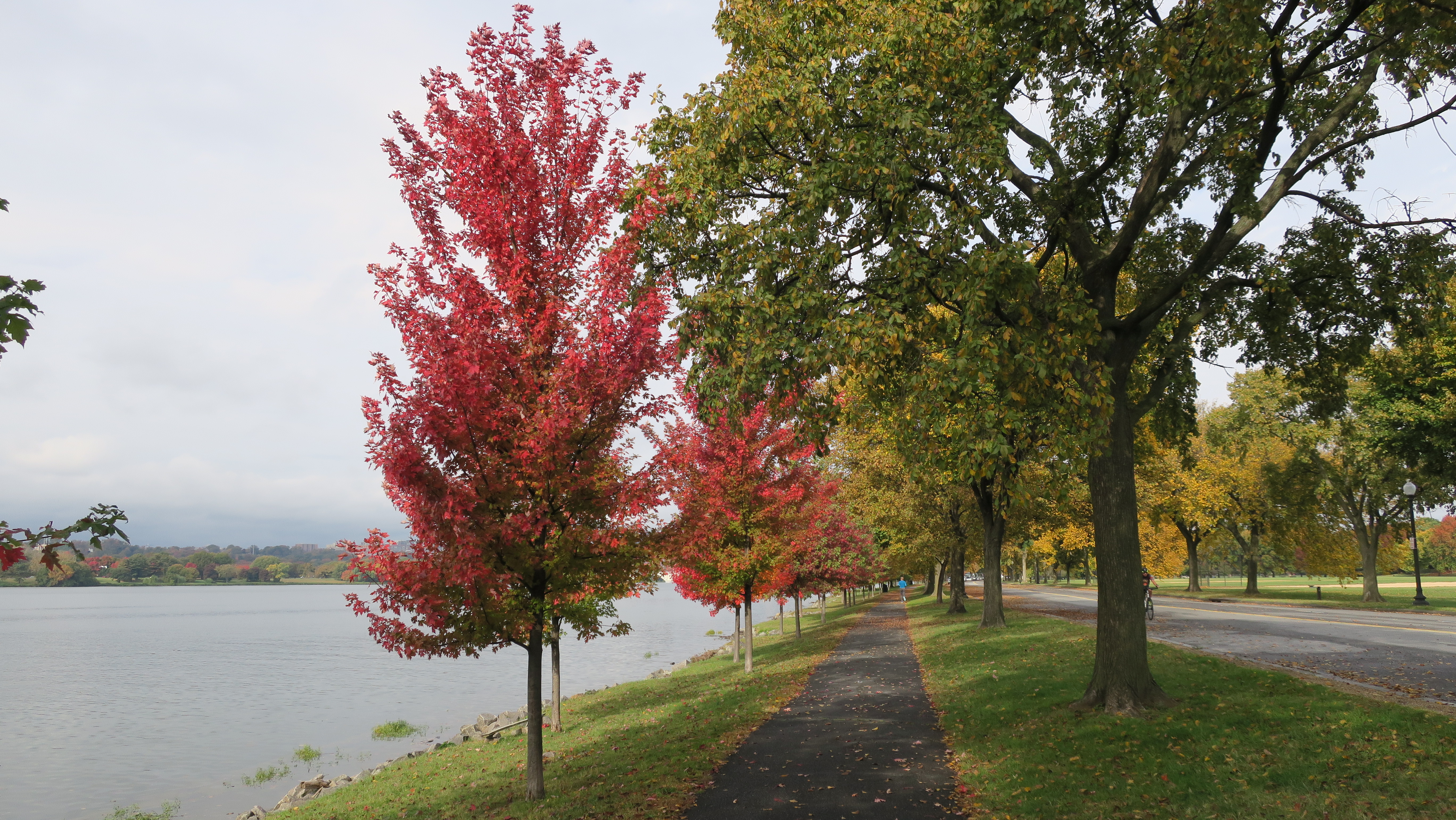