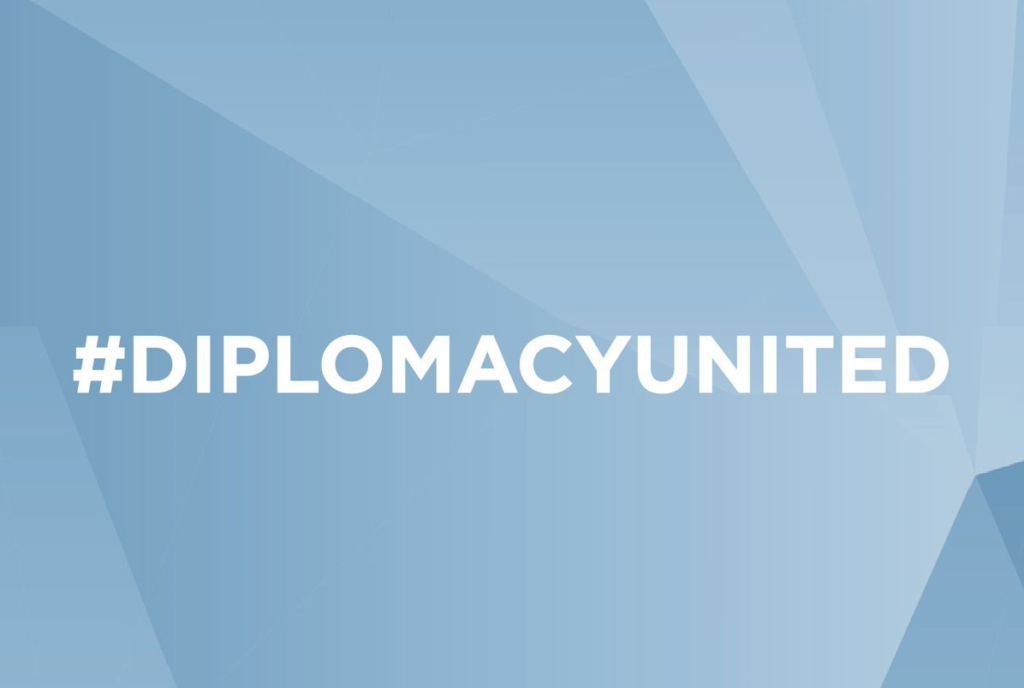 On July 10-11, Canada and the United Kingdom co-hosted the first ever Global Conference For Media Freedom in London. The conference brought together representatives from 100 countries, including foreign ministers, leaders of international institutions, members of the press, and civil society organizations to advance media freedom and protection worldwide. Notably, Canada and the United Kingdom made significant commitments to increase international cooperation against violations of media freedom through a Global Pledge on Media Freedom. We also committed millions in funding to establish a new Global Media Defense Fund to support the UN Plan on the Safety of Journalists, which will be implemented by UNESCO.

At the conclusion of the conference, Canadian Minister of Foreign Affairs Chrystia Freeland spoke about the importance of media freedom and protection: “We need to defend our independent press – even, and perhaps especially, when it criticizes us – as a central institution of democracy. We need to fight for the open society, against the closed one… That is what we have done at this conference and what we have committed to doing, with our likeminded partners, in the days ahead.”

Here at the Embassy of Canada, we have been doing our part in Washington with our international partners to show Canada’s commitment to media freedom protection worldwide. As members of the D.C. chapter of the Stockholm Initiative for Digital Diplomacy (SIDD-DC) and following the great success of recent campaigns, we joined the U.S. State Department (@StateDRL), our neighbours at the Newseum (@NewseumED), the Digital Diplomacy Coalition (@digidiplomats), and five other Embassies (@SwedeninUSA, @ukinusa, @ItalyinUS, @SpainInTheUSA, @SwissEmbassyUSA) to raise public awareness on media freedom and literacy through a social media campaign. As part of the coordinated initiative, we asked journalists working in the United States and Europe to answer questions from the public about media freedom. These videos were shared on social media, along with additional resources on the First Amendment and Media Literacy from NewseumED. See the full thread to watch all the videos and join the conversation using #DiplomacyUnited and #MediaFreedom.

Canada will host the second Global Conference for Media Freedom in 2020.

With the help of journalists, we answer your questions on the new challenges to #MediaFreedom. Canadian correspondent @RichardMadan answers our first question: How is political bias adjudicated in the media?