Finance Minister Bill Morneau and International Development and Women and Gender Equality Minister Maryam Monsef visited Washington D.C. from April 11 – 13 to participate in a broad range of meetings, throughout which the Ministers highlighted the importance Canada places on gender equality.

During his trip to Washington, Minister Morneau met with his G20 counterparts to discuss economic development and trade. At the Spring Meetings of the IMF and the World Bank Group, Minister Morneau updated attendees on Canada’s progress toward building a strong middle class and efforts to achieve gender equality at home and abroad. While in Washington, Minister Morneau met with IMF Managing Director Christine Lagarde, who recently accepted the Minister’s invitation to become an International Gender Champion. As International Gender Champions, the Minister and Ms. Lagarde will strive to advance gender equality in finance.

While in Washington, Minister Monsef emphasized the empowerment of women and girls in each of her meetings which covered a range of Canada’s priority areas. 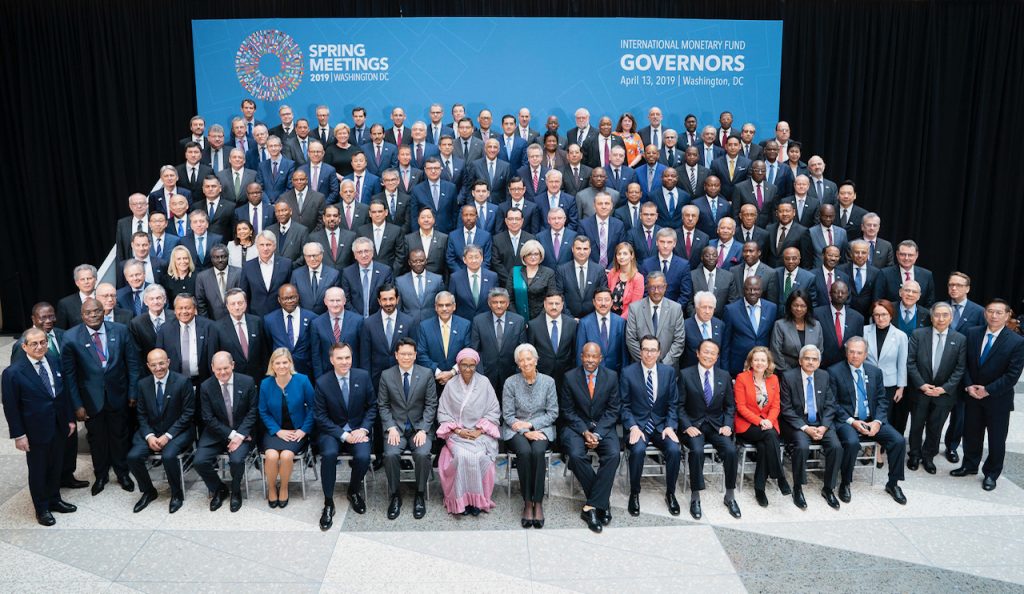 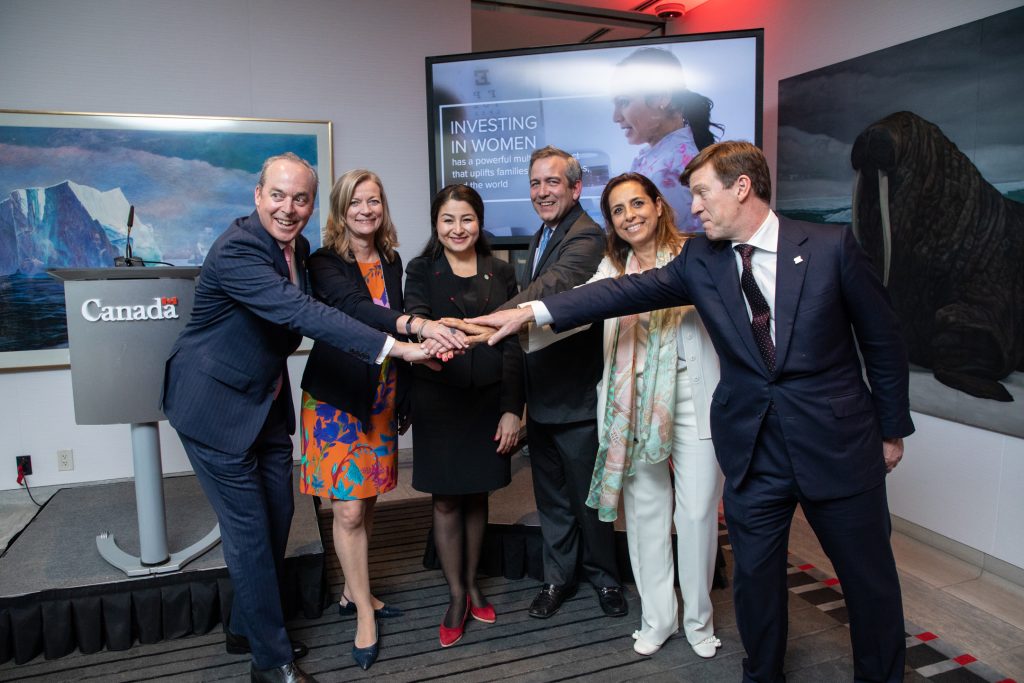