Canada’s NATO allies and its G7 partners recognize that a robust and renewed rules-based international order, reinforced democracies and strong alliances are necessary to ensure a more peaceful and secure world.

In Washington, D.C., the NATO Foreign Ministers’ Meeting marked the 70th anniversary of the founding of NATO, the most successful political-military alliance in history. The Minister underscored Canada’s consistent and resolute commitment to the alliance and the enduring strength of the transatlantic bond among Canada, the United States and Europe.

At the meeting of the G7 foreign ministers in Dinard, France, ministers addressed global peace and security issues, including those related to Venezuela, Ukraine and Russia, North Korea, Libya, and Syria. They also worked together to find ways to combat threats involving cybersecurity, trafficking in persons, terrorism and violent radicalization, including racism, Islamophobia and right-wing extremism.

Throughout their discussions, G7 foreign ministers stressed the importance of protecting and promoting human rights, gender equality and women’s empowerment, as well as taking concrete actions to promote international peace and security. To this end, G7 foreign ministers held a productive discussion on women’s role in peace processes, with a particular focus on the Sahel and Africa more broadly.

Ministers committed to continue cooperation on defending democracy, including through the G7 Rapid Response Mechanism established in Toronto last year. In addition, the G7 foreign ministers welcomed the launch of the Elsie Initiative Fund for Uniformed Women in Peace Operations.

The Minister spoke about the importance of media freedom with U.K. Foreign Secretary Jeremy Hunt and Amal Clooney, and highlighted the International Conference on Media Freedom to take place in London, England, on July 10 to 11, 2019, that Canada will co-host with the U.K.

During her trip to Washington, D.C., and Dinard, France, the Minister held productive meetings with a number of her ministerial colleagues, including:

The Minister used these meetings as an opportunity to highlight Canada’s steadfast support for a rules-based international order.

“Canada and its NATO and G7 allies have an important role to play in building a more peaceful and prosperous world. Over the past four days, my counterparts and I have had the opportunity to coordinate our responses to some of the most pressing global challenges and issues, including the defence of democracy, rules-based trade, gender equality, Ukraine and Russia, Venezuela, Libya, Syria and North Korea. These conversations will shape, prepare and inform essential discussions that the G7 leaders will have in Biarritz, France, in August.” 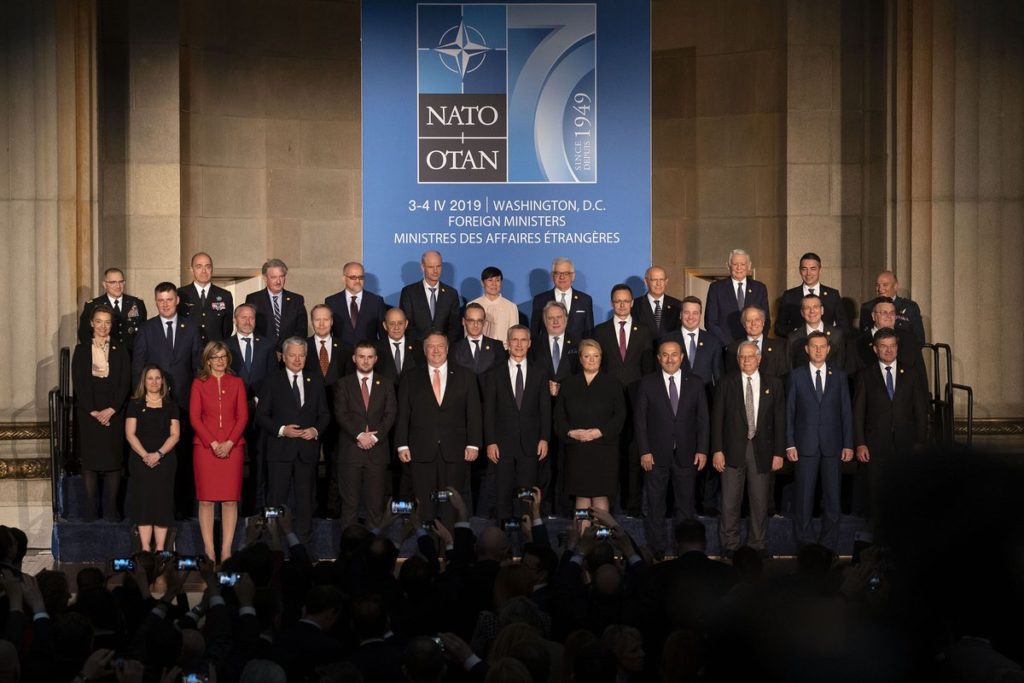 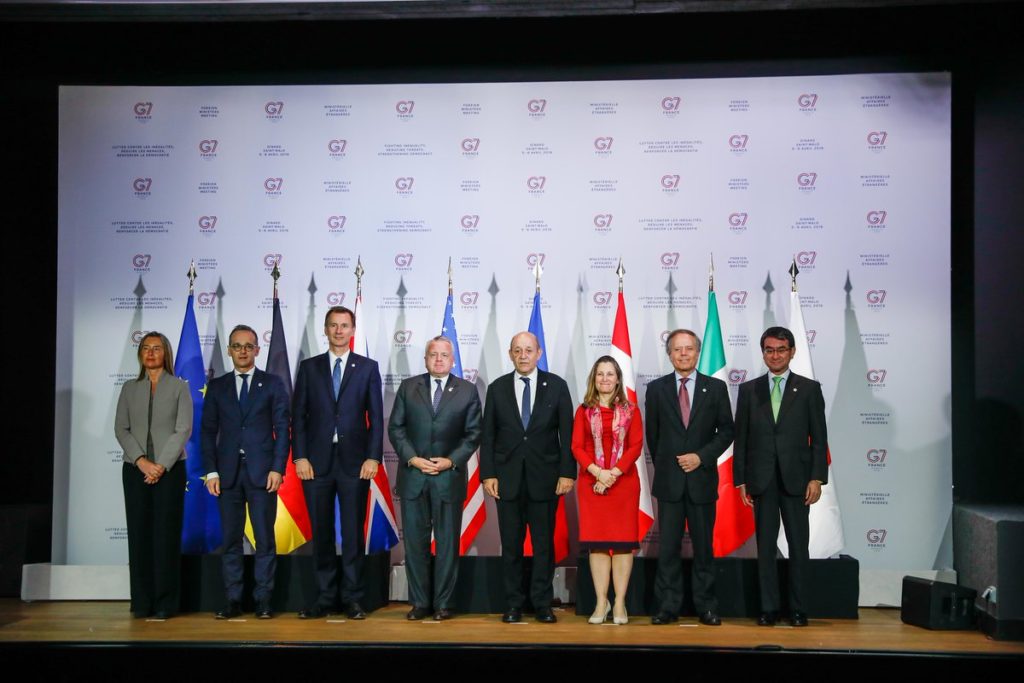